Bio
itor Ribeiro, commonly known as “Shaolin” is a former Brazilian jiu jitsu black belt IBJJF World Champion and CBJJ National Champion, who is regarded as one of the best lightweight competitors to have ever graced the sport. A member of the famous 2x World Champion Nova Uniao team of the late 1990’s, Shaolin transitioned to mixed martial arts (MMA) during the 2000’s, becoming a big name in cage-fighting also, competing for prestigious MMA organizations such as Strikeforce , Dream, K-1, Shooto and Cage Rage.

Nickname: Shaolin is a nickname that came up when Vitor started training BJJ. He used to rest in the lotus flower position pretending to meditate like a Buddhist monk, just goofing around with his fellow training partners. As a joke the guys started calling him Shaolin. The name stuck to him and still stands to this date.

Vitor Ribeiro was born in February 24, 1979 (Rio de Janeiro, Brazil), starting his jiu jitsu training shortly after his 14th birthday (March 1993). He decided to join a gym after he had a fight with another kid at school who did “Luta Livre” (A Brazilian style of Wrestling which incorporates submission holds). He was badly beaten and enrolled in the famous André Pederneiras school called Nova Uniao just a few weeks after the incident.

Straight away his talent rose above in the competition and he won the World championships just 3 years later as a 17 year old, and placed 2nd at the Pan Ams and first at the Brazilian Nationals (close out with Wagney Fabbiano). He was still in his teens and fighting in the adult division. By the time he was 18 he reached his black belt in what was a record breaking achievement at the time. He went on to prove his mentor (Pederneiras) right by achieving glory on the Brazilian Nationals on the following year and placing 2nd in the Pan Ams.

His fighting career went on to shine in the lightweight division with three consecutive wins at the World Championships in 1999, 2000 and 2001. After the Mundial (World Championships) of 2001 Shaolin decided to move to MMA and display his ground magic on the cages and rings around the world, and he has been very successful at it, with amazing fights such as his bouts against Kawajiri, his Shooto Title win over Joaquin Hansen or his other MMA title won against Jean Silve (displayed bellow).

For his MMA career he developed his wrestling skills with Darryl Gholar a very accomplished American Wrestler who has lived in Brazil for several years, were he teaches MMA fighters the sport. 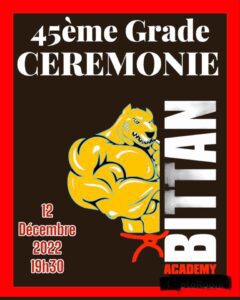 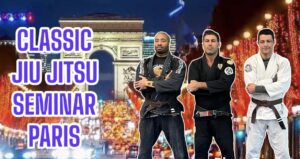 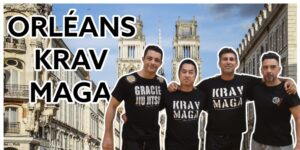